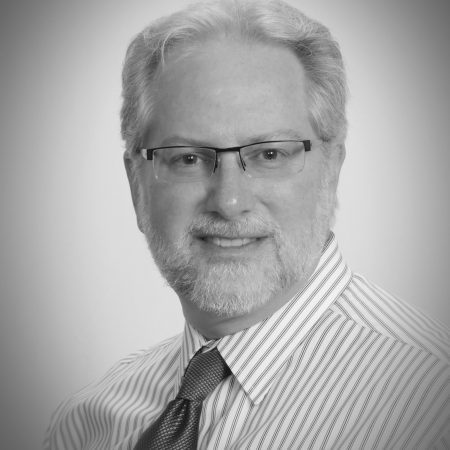 Mark Smallridge has more than twenty years of experience in civil engineering analysis and design, and has specialized in pavement related work. He commenced his career with Nigel Nixon and Partners in the United Kingdom in 1981, and worked on a wide variety of domestic and international projects. During this period he was involved in the development of pavement design methods for port operations and for segmental paving systems. He was a resident engineer on industrial and civic paving projects for a two year period and acted as owners representative on a national distribution center for Nestle. He also undertook forensic investigation of pavement failures and has served as an expert witness. Mark became a Chartered Engineer and was appointed a director of the company in 1988. He was responsible for the geotechnical, paving and infrastructure division based in London.

Mark has participated in the majority of the company’s US projects since 1985. He transferred to Dallas in 1995 to take over management of the US office. Since this time he has undertaken the design of pavements for ports, airports and railyards as well as for commercial, civic and private projects.

Mark has extensive experience with various paving materials and paving systems. For industrial and commercial applications these traditionally include asphalt and Portland cement concrete as well as less frequently utilized materials such as concrete pavers, roller compacted concrete, cement, calcium chloride and lime stabilization and the use of geosynthetics. In civic and public applications he has undertaken projects designed with natural stone slabs, brick pavers, granite setts, ceramic tile and various decorative concrete finishes. Several of these projects have incorporated paving on top of structures.

Mark headed the NNP design team on the use of concrete pavers for airport pavements at Dallas/Fort Worth International Airport and John F Kennedy International Airport. These included the construction of three cross taxiways and a feasibility study for the Terminal 1apron.

Intermodal railyard pavements have been analyzed and designed for Burlington Northern at Cicero, Conrail at North Bergen, Union Pacific at Settegast, and the Port Authority of New York and New Jersey at their ExpressRail and Port Ivory facilities.

Mark has also worked in conjunction with architects and landscape consultants on the design, detailing and specification for many civic and public projects. These include the Gateway Center at Union Station in Los Angeles, Queensway Bay Harbor in Long Beach, the National Sculpture Garden in Washington DC and Courthouse Square in Dayton.

Mark is currently Vice Chair on the ASCE proposed publication on port terminal and intermodal yard pavement design. He is also working on publications for the Brick Institute of America and the National Concrete and Masonry Association, related to the design of unit paver surfaced pavements for street applications.