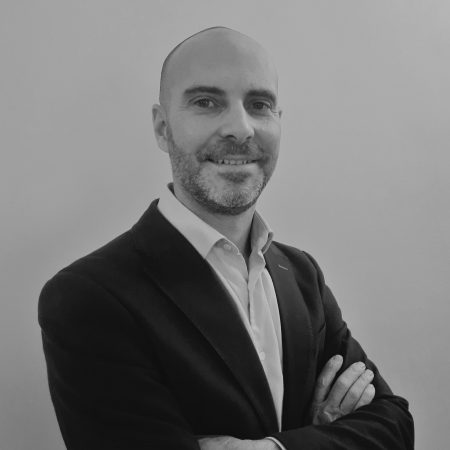 Having started his career as a Head of Port Engineering Services within an engineering consulting company and further as project Manager for CMA CGM, Cedric has acquired an extensive experience in management of large-scale International port projects (financing, legal, operational and technical issues).

The acquired expertise has been enhanced by his 7 years’ experience in management of port terminals: 2 years as Board director of Brooklyn Kiev Port in Odessa, 4 years as a Deputy General Director in charge of Technical Management and Operations of Flanders terminal and 1 year as a Deputy General Director of SOMAPORT at Casablanca (1 containers terminal, 1 RORO terminal and 1 cargo terminal, 832 port workers).

This in-depth knowledge of financial, legal, operational and technical needs is one of the major assets for projects success.

Cédric has also project managed several Port projects worldwide and is recognized as a leading consultant on Port construction;

Cédric has also been consulted by clients involved in port optimization or privatization for technical and operational diligence: